Hello ladies and gentlemen, my name is Bansky, unfortunately I can’t be with you today, so I am speaking from my home in England via satellite link. I’d like to start by saying that I never intended to make a film and some people might say I’ve succceeded in that ambition.”

Essentially, I thought it was important to start recording the global phenomenon of street art, because I felt if we didn’t get it on tape a lot of people wouldn’t believe some of the things that were going on. As it turns out, some of the people don’t believe it anyway and they think the film is some kind of spoof. This is ironic because ‘Exit Through the Gift Shop’ is one othe most honest films you’ll ever see. There was no plan, there was no script and we didn’t even realize we were making a film until about halfway through.”

I guess my ambition was too make a film that would do for graffiti art what ‘Karate Kid’ did for martial arts. A film that would get every school kid in the world picking up a spray can and having a go. As it tirns out, i think we might have made a film that does for street art what ‘Jaws’ did for water sking.”

By Anwalt
Banksy, Exit Through The Gift Shop
previous next 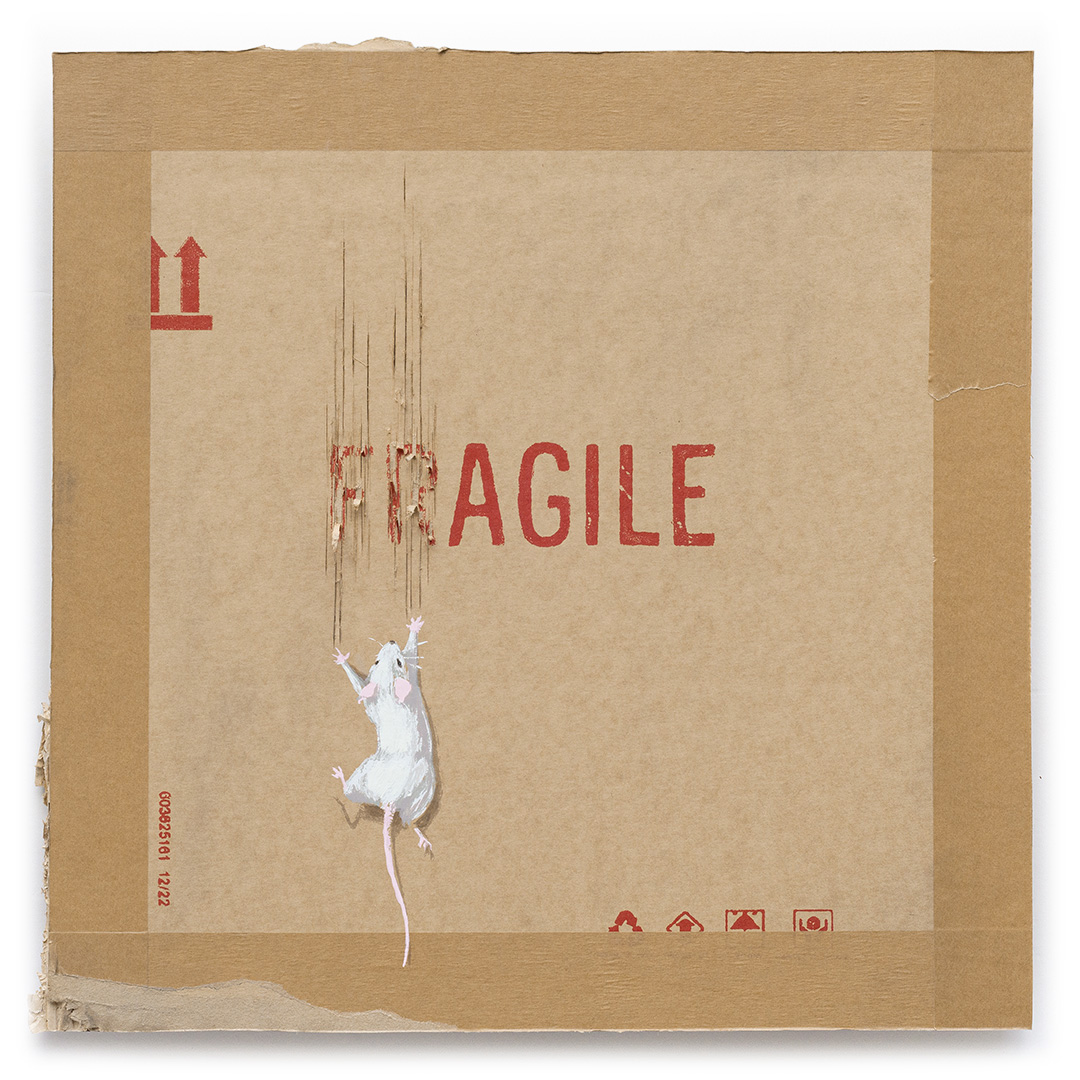