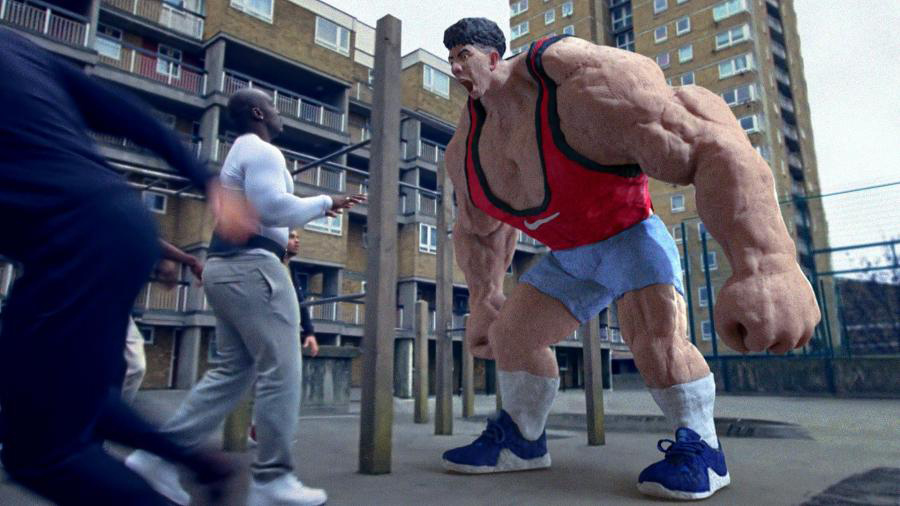 On why they decided to do the advert:

“There was a feeling that Nike had lost touch with the real kids of London and our campaigns didn’t talk to them in their own language anymore, so we wanted to get back on their level and create a new voice and presence in London that makes ripples around the world, allowing our consumers to see, touch, and feel the Nike brand again.”

On focusing on athletes:

“They really believe that they can do anything. But over time the real world can erode that confidence. So we wanted to celebrate them the way we usually celebrate famous athletes, flipping the traditional model and holding the kids up as the inspiration for all and painting a picture of London, through the lens of sport, as the incredible city it is.”

“Nike is such a quintessentially American brand with such a rich commercial history, and we felt that we needed to have a uniquely London voice if we were to truly represent the city and its inhabitants. Hence decisions like shooting on 16mm film instead of digital to really capture the texture of the city. In terms of the classic quick-cut, multi-sport film style, it’s a dynamic way to show sport looking incredible on screen. Besides, we had a lot of sports we wanted to feature because kids play everything here–even ice hockey.” 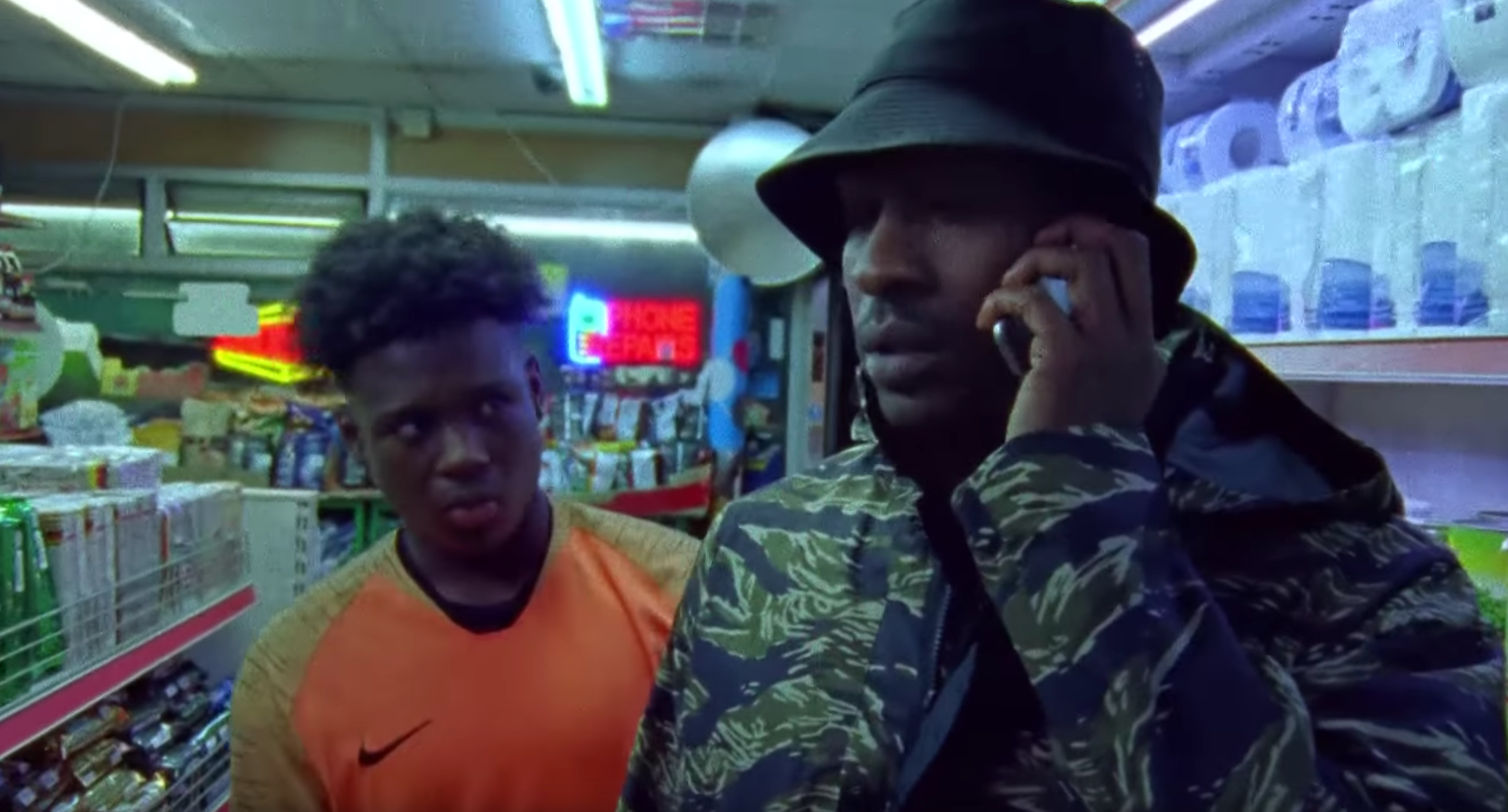 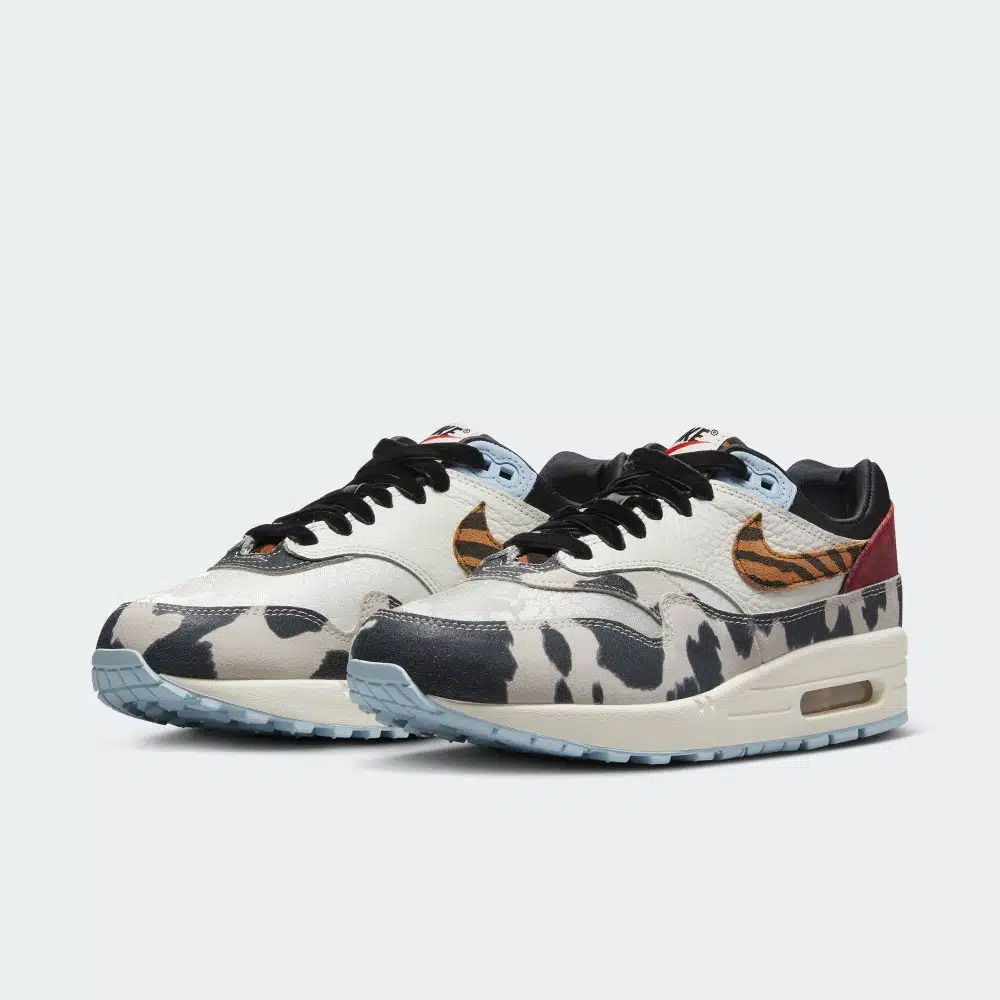 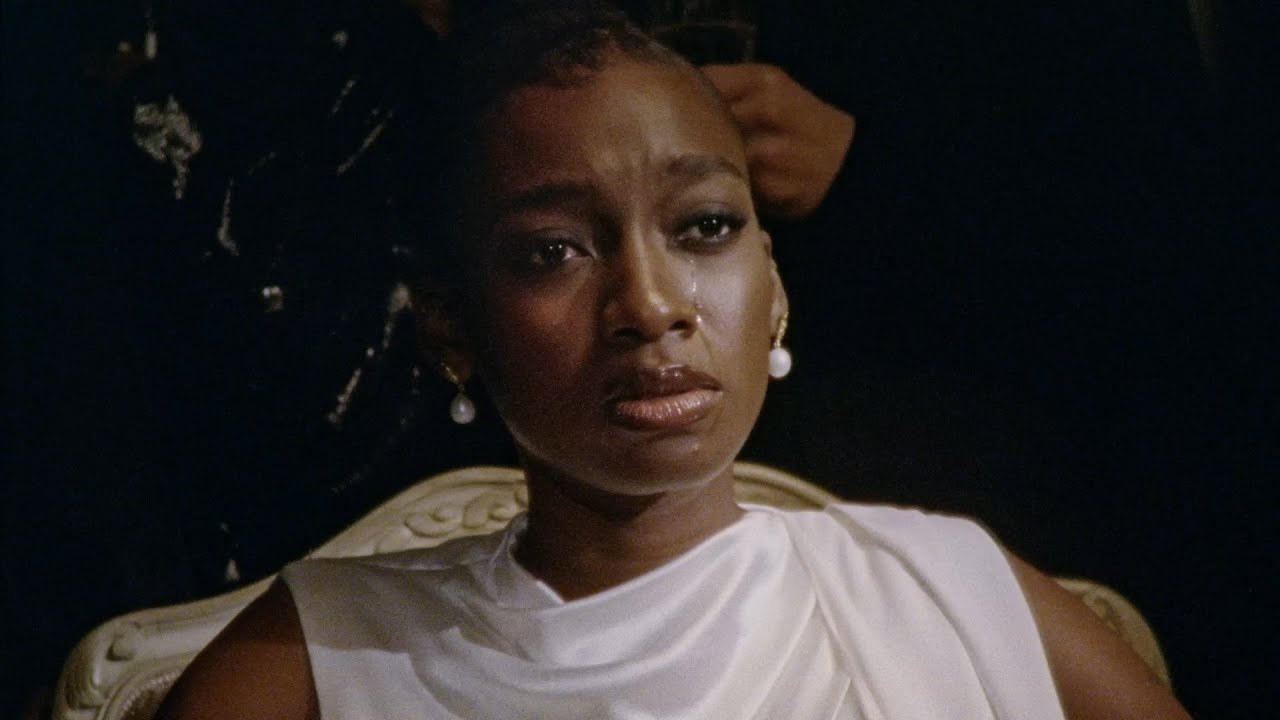 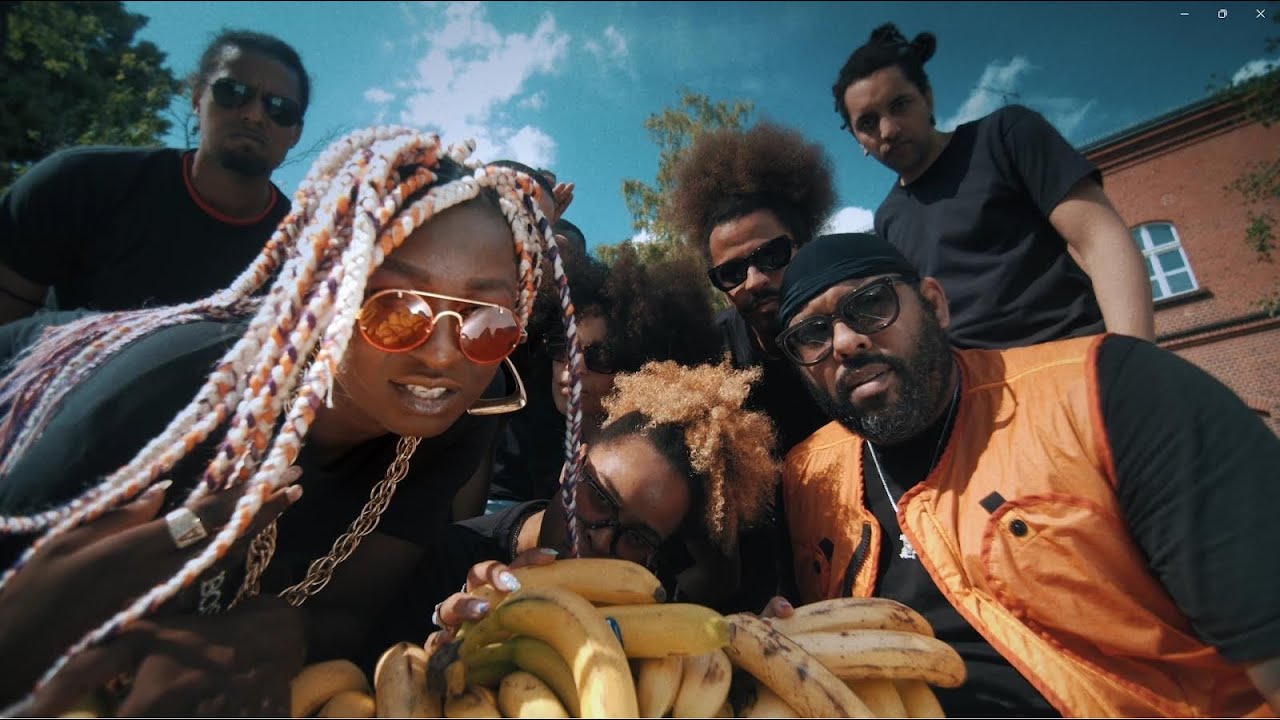