Kick it over here baby pop!

What I Do For My Lunch Hour.

often in the TV world i’ll be asked to make full blown demos that will never see the light of day. their sole purpose is to be a guide for those behind the scenes
(director, producer, cameramen, management and handlers) of course because we are „The Roots“ its a casual 3 second quip „we’ll just make me a demo of it….“ but often I’m like
„COTDAMNIT!!!!!!!!!!! ANOTHER WASTED LUNCH HOUR!!!!!!!“ (this pretty much happens like 50% of the time to artists that we back up on the show that have „well MY band“ itis.
its like we have to pre audition in order to prove what we knew all along „we do your song better than you ever will“ lol.

and then sometimes a dream gig comes in the form of this year’s rock and roll hall of fame.

not like i was vying for the position, but now that 1987 honorees are coming into bloom we ALL know that for all of the hip hop acts about to be inducted, there’s pretty much gonna be a WWTLD (the legendary factor that will be in place for 1988 1989 and so on inductees.

not to mention i want absolutely NO resistance come 2019 when the Roots are eligible for being inducted.

what you are listening to was a quickie lunch break demo i had to put together for the rock & roll hall of fame staff (basically the heads of Rolling Stone) and the Beastie Boys and the gazillion prospects of guests who were approached to be part of the performance.

which means i had to lay out a very thorough map: i took the characteristics of the 3 Beasts and arranged the songs that i felt best fit them (keeping their demand that „Fight For Your Right“ have NOTHING to do with their moment in the sun.
&rt

i begged all 20 parties involved to lemme create something THEN start nitpicking if its not satisfactory.

in my head i wanted to include ALL fan highlights:

„The New Style“ for the urban 80s black hip hop demographic that jumped aboard after „Hold It Now Hit It“ became a hip hop classic
&rt „No Sleep Til Brooklyn“ to keep the „why the hell aren’t you doing „Fight For Your Right!“??!?!“ heads in check. basically the same feel of a song with more bboy back beat. plus i nailed Ad Rock’s „Live!“
„So Whatcha Want“ for all of the Stan Smith/Boho Check Your Head cats out there who stuck with the boys while they were growing up and finding themselves
„Sabotage“ for the post grunge audience of MTV that embraced them and brought them back to the commercial glory we all thought was gonna elude them after Licensed To Ill faded away.
and the drum roll from „Shake Your Rump“ to acknowledge their best album Paul’s Boutique

of course i didn’t HAVE to make a full scale Doc Brown Back To The Future Clock Tower model…..but it was fun and i wanted no leaf unturned.

I got 0 resistance from the parties involved and this is the demo the director used to map out the staging and Travie, Kid Rock & Black Thought used to study the manual.

i think its kinda funny. 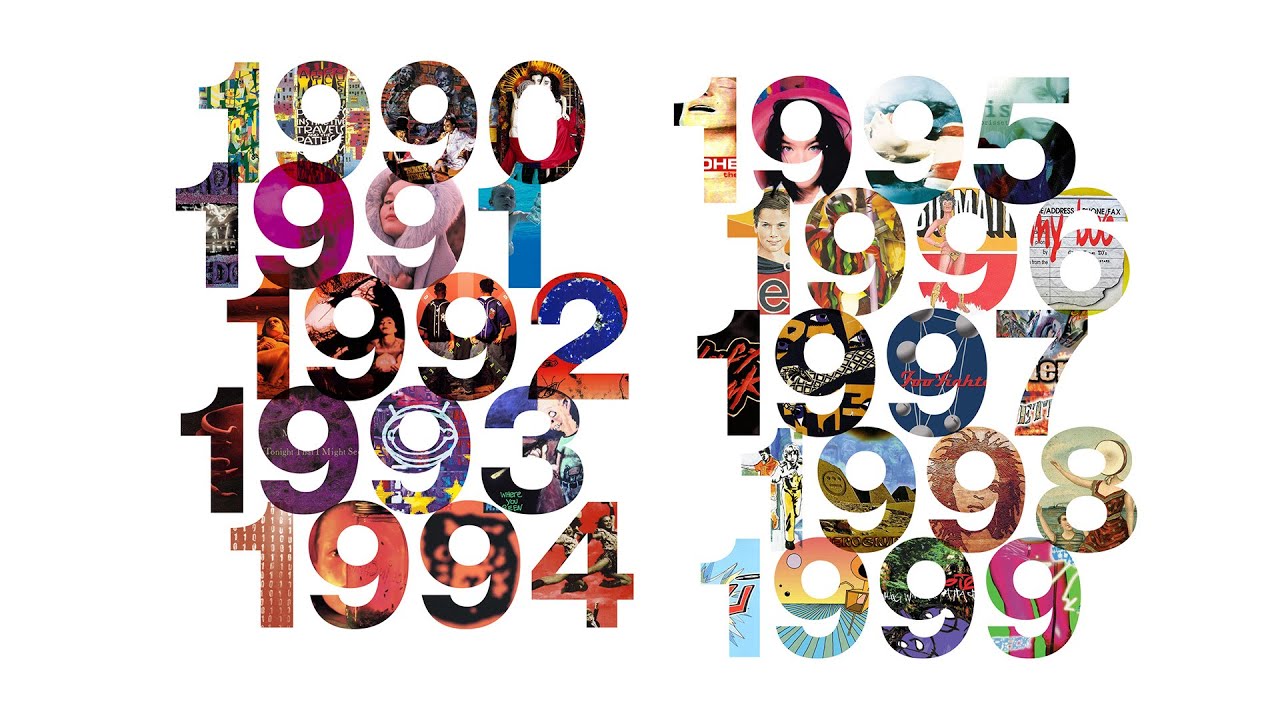 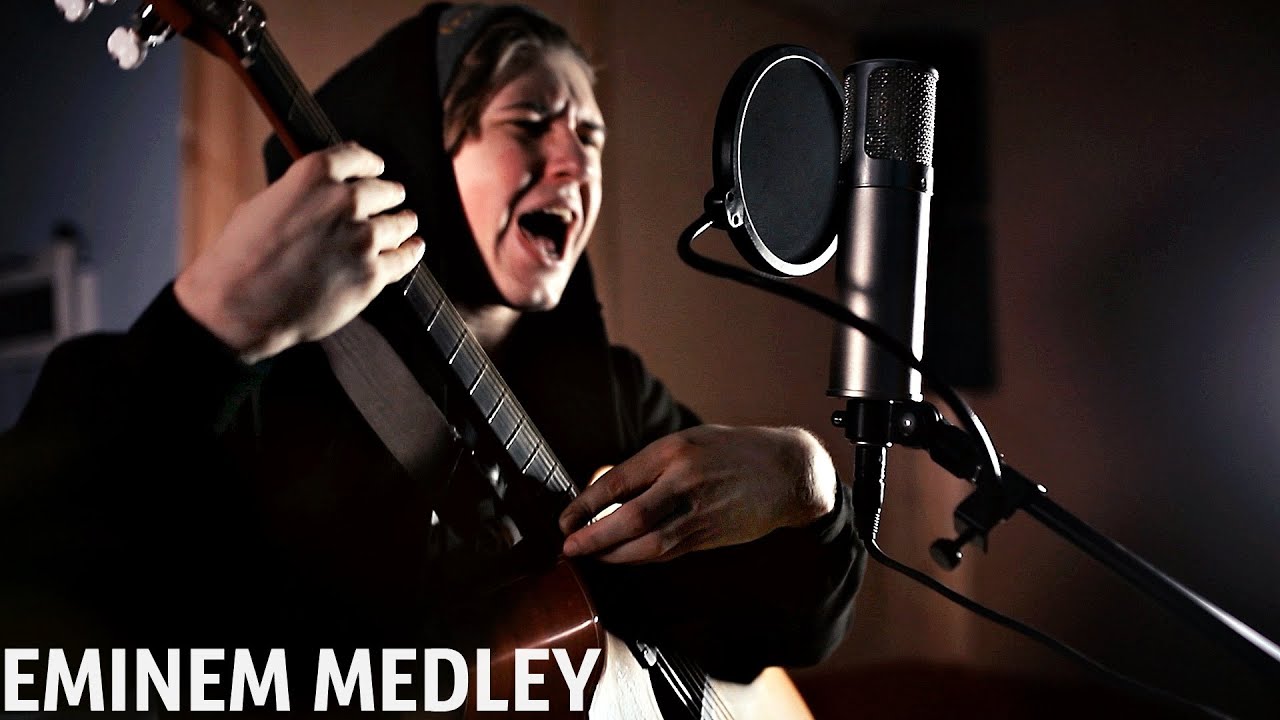